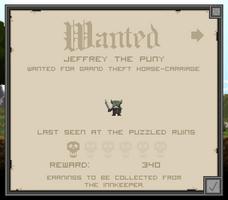 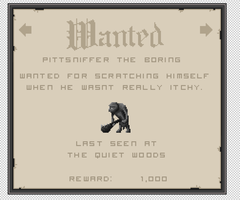 Hard to believe this is already our 3rd weekly update since launch! This week we introduce the first instance of random gen to the game, in the form of bounty missions. These will be randomly generated missions that you can pick up at the tavern, which will send you to track down bad guys that are lurking in areas you’ve already cleared. We’ll be watching for bug reports for this new feature and looking to iron those issues out as quickly as possible. We’ll be adding to this over time, including different reward types.

Here are the notes for this week’s update:

Get Regions of Ruin