OMG these quantum engines are complex 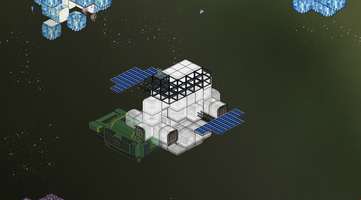 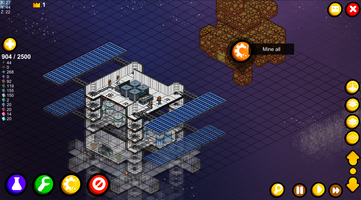 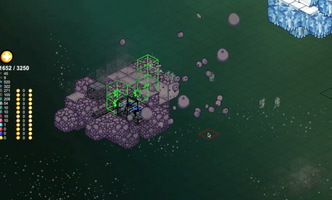 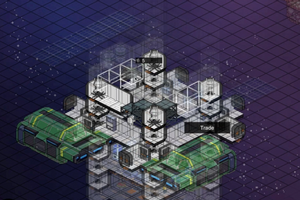 The last few weeks got a bit complex whilst putting together our quantum engines for the game. What does a space station need quantum engines for? Finding more resources! ...and avoiding meteors and other dangers (Pirates! Arrr). They're not as easy to put together as you might think, checkout the process!

First up you're going to need a power source, and not just a basic plug in the wall, you'll need to build solar panels, power cells, cables, transformers, advanced cables and advanced power cells, just to get it all set up for your engine ignitors.

Next up you'll need fuel for those engines to burn, not any regular fuel, Dilithium fuel! This means fuel processors, storage tanks, pipelines and of course they also require power from your current power grid.

Once you have fuel and power stores, you can rig them up to an injector and igniter to feed into an engine core. Now you're all set to travel the galaxy!

You can augment your engines, with more engine cores you can add more injectors or igniters which greatly improve the distance your engines are capable of attaining.

Ok so you might be thinking 'Why on earth does it have to be so complex?!". We love complex games, especially when you have the freedom to design your own system. The great thing about having an intricate system is being able to design it around your station. It doesn't have to be a forced 3x3 tile building that always looks the same and has to fit into strict conditions, you can have dilithium pipes running through the dining halls, or set up closed circuits and individual power grids for different components of your station. You can try to cram it into a tight little room, or spread it out with room for further expansion. It's YOUR station, you build it YOUR way.

If this sounds like your type of game, come hang out on our discord! ask us questions, contribute some ideas to development! Or if you'd like to grab it when it's released, you can Wishlist it on steam to be reminded when it's released, or grab it right here on itch!